Shane in your day you had us in a spin

Never knowing where the ball would land

Or where it would end up

Playing you on the on or on the off

I matter not you would utterly win thr day

On the pitch you were a winner

Off the pitch you captured our hearts

A awesome feat for a lad from down under

With your twirling fingers and dancing feet

You terrorized cricket team yet stole our hearts

Taken from this world too soon

Our presence will live long in our hearts and  minds 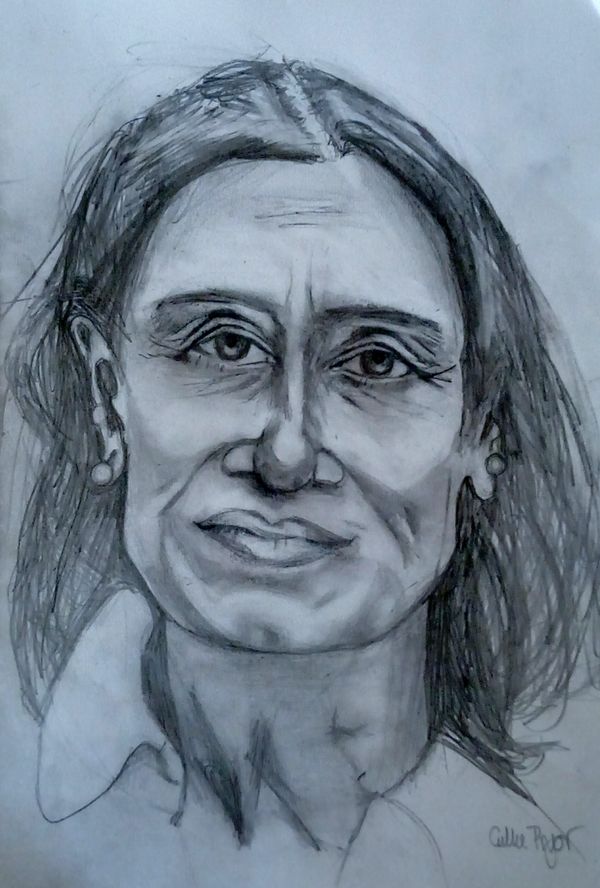 Sukhdev Reel, since meeting you, hearing you tell your haunting tale, then reading your story I have gone to sleep at night thinking of your 25-year fight to gain justice for Ricky, I have woken each morning with poems swirling round my head. I have mixed emotions regarding this:; on 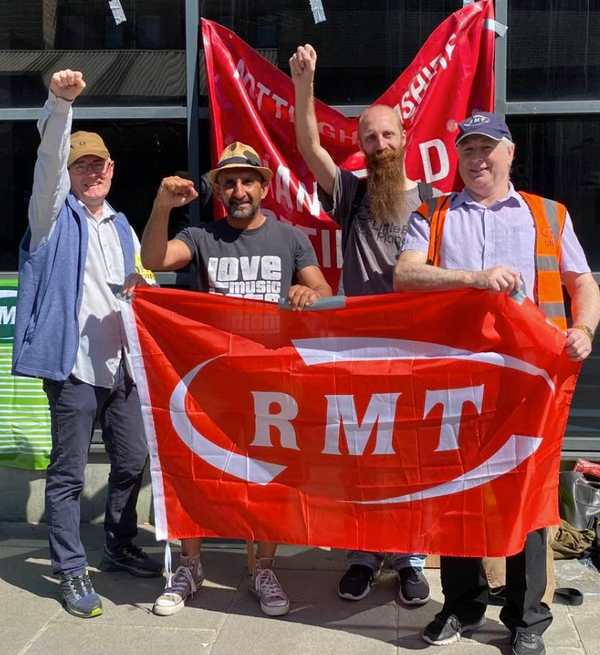 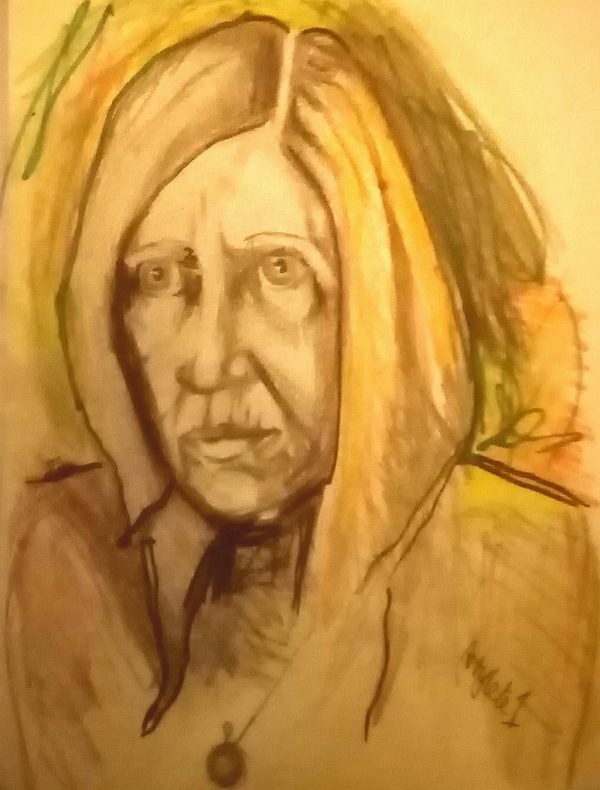